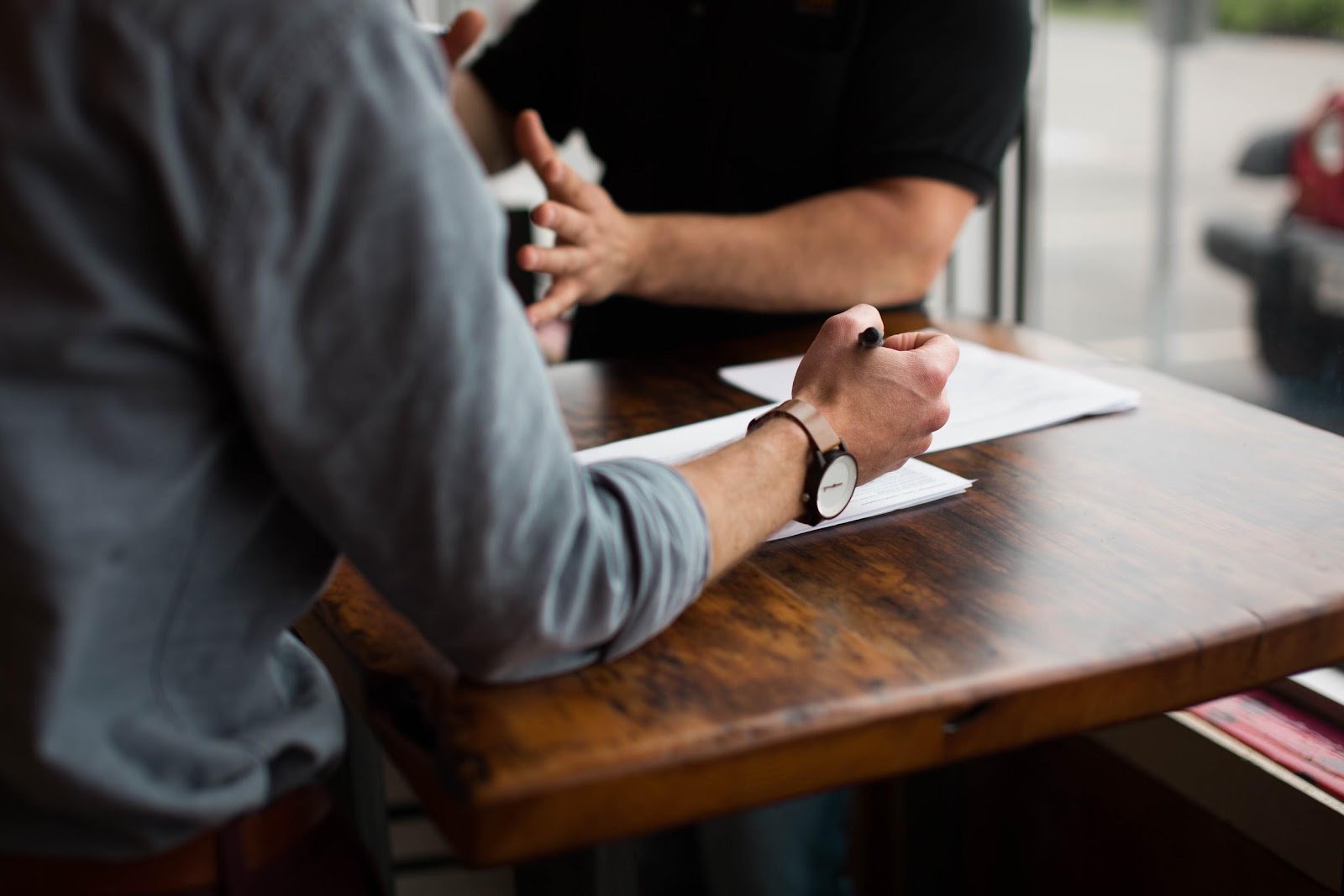 Is captive insurance right for your business?

Captive insurance companies are created to ensure the risk of the owners.

This idea sounds really attractive on paper but – as is the case in all forms of risk management – it also has several inherent risks and benefits as listed below.

The captive insurance company charges insurance premiums to the sister company even though they share the same owner. The benefit comes from the fact that the captive isn’t created to earn a profit which means it can be effectively operated with relatively low overhead which results in much lower premiums.

Simply put, captive insurance can save a lot of money for a business.

However, the team at Robinson Accounting explain “the savings makes sense only when the business has to pay extremely high premiums to a traditional insurer. There is a very high cost associated with establishing and capitalising a captive insurance company which is often in the range of millions of dollars.”

For this reason, the insurance savings must be substantially higher than this cost in order to make the idea of a captive insurance company viable.

When the insurance market hardens essentially means that claims rise which leads to increased cost of insurance, the premiums can be kept constant by the captive.

According to the financial experts from Metro Bookkeeping, “this type of flexibility ensures charging of consistent insurance rate to the sister organisation instead of charging premiums as per the market conditions at any time.”

According to the legal experts at Drink Driving Defence Sydney, one of the major reasons many businesses want to have their own captive insurance company is that it cuts out the middleman when it is time to make a claim.

They note “the traditional insurance companies usually take a very long time while paying out a claim and there is also lots of paperwork involved. The captive insurance company drastically reduces the cost as well as the hassle of insuring with a traditional third party insurer.”

However, this benefit devolves only if the employees working in the captive have the necessary expertise and sophistication for the efficient processing of claims. Many captives fall short in this area.

One of the most common misconceptions associated with international captive insurance companies is that these are not subject to stringent regulations as compared to traditional insurers.

This falsely leads many businesses to believe that they can operate the captive at a lower cost.

There are many myths associated with insurance. The truth is that each international body has its own unique rules which mostly include high capitalisation minimums as well as strict requirements regarding the ownership of an insurance company.

Looking to find out more about your insurance options? Speak to an experienced member of the Sherpa Insurance team today.

Victor Clark is a freelance writer.  He is a university student based in Sydney.  A Business Administration student, Victor is also fond of travelling.  When not on his desk, he is often going to scenic places.